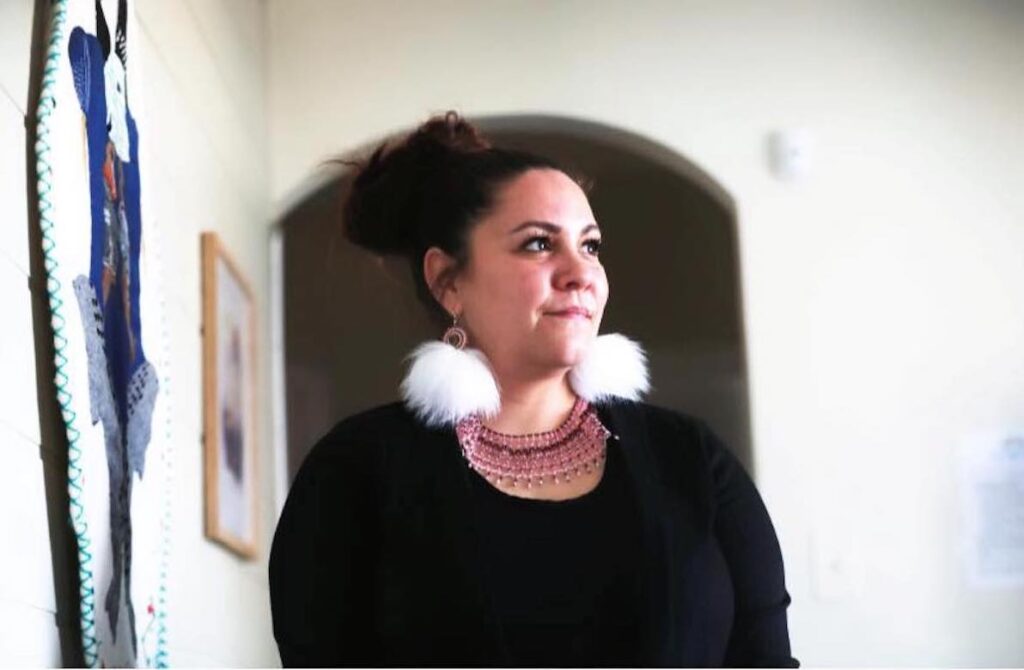 With hampers and other support, Tunngasugit-Winnipeg Urban Inuit provides solace in the city

A Winnipeg resource centre that helps Inuit adjust to life in the city continues to assist hundreds of its members with food hampers and other support despite Manitoba’s strict pandemic-related public health restrictions that forced it to close to walk-in traffic.

Even without COVID-19, Winnipeg is not an easy place for Inuit to live, said Nikki Komaksiutiksak, the executive director and co-founder of Tunngasugit-Winnipeg Urban Inuit.

“There is a lot of racism,” Komaksiutiksak said of Manitoba’s capital, where she moved in 1991 at the age of six years, from Nunavut’s Kivalliq region.

Komaksiutiksak’s understanding of the hardships experienced by many Inuit in Winnipeg was gained by personal experience.

She has spoken openly about her own trauma — having been raped, beaten, abandoned, stabbed and thrown from one family to another, as a girl.

Komaksiutiksak’s childhood throat singing partner and cousin, Jessica Michaels, died in Winnipeg in 2001 at the age of 17.

As young girls, Komaksiutiksak and Michaels had become well-known throat singers, travelling around the world to perform, including at the 1996 Olympics in Atlanta.

Then, the girls’ living situation fell apart, and Michaels was drawn into drug use and the sex trade.

In 2018, Komaksiutiksak returned to Rankin Inlet for the first time in 26 years to testify about Michaels’death at the National Inquiry into Missing and Murdered Indigenous Women and Girls.

“She gives me a voice to speak so that crap like this doesn’t happen to any other woman or girl,” Komaksiutiksak told the commission about her cousin.

Her focus now is on helping Inuit transition to urban life and speaking out against violence.

But due to the pandemic, Tunngasugit has been obliged to find new ways to assist the estimated 1,000 or so Inuit who live around the city, Komaksiutiksak said.

And to help families directly, Tunngasugit now delivers COVID-19 relief hampers around the city to about 70 families — some with more than 10 people in the household.

Tunngasugit tries to include Inuit country food in at least one of the monthly hampers, Komaksiutiksak said, as well as board games, cards and colouring books that are Inuit-specific, to keep people busy.

The Winnipeg Art Gallery, which recently announced a partnership with Tunngasugit, also plans to donate “little carving kits for our families,” she said.

That partnership creates a lot promise, Komaksiutiksak said, but many of the plans are also on hold now, due to COVID-19.

Until this week, Tunngasugit offered a laundry service, but the centre was forced to put that service on hold because of Manitoba’s COVID-19 restrictions.

People would book a spot and come in either the morning or afternoon for three and a half hours, Komaksiutiksak said.

And this laundry service provided more than just the use of a washing machine or dryer to Inuit.

“When they are here, they can access our phone and call back home free,” she said. “They can use computers to access social media or job searches or apartment hunting and, at the same time, meet with the service coordinator to discuss whether they need help with a letter or to make an appointment.”

They could also relax in the centre, which has a television and couches.

Driver John Ell then drove them back home so that “they would not be in hot spots where catching COVID could happen, like public transit,” Komaksiutiksak said.

Komaksiutiksak describes Tunngasugit, located near the Kivalliq Inuit Centre patient boarding home, “as a revolving door” of visitors before COVID.

That’s changed, for now. The pandemic has also slowed plans to start a language nest where young children could learn Inuktitut. 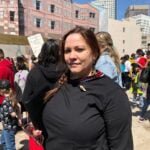 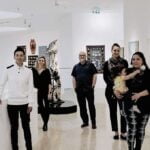 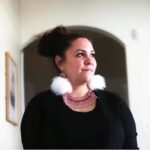 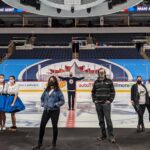 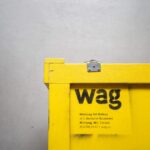 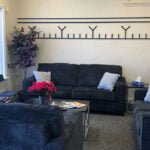 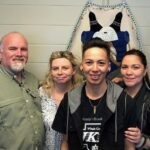