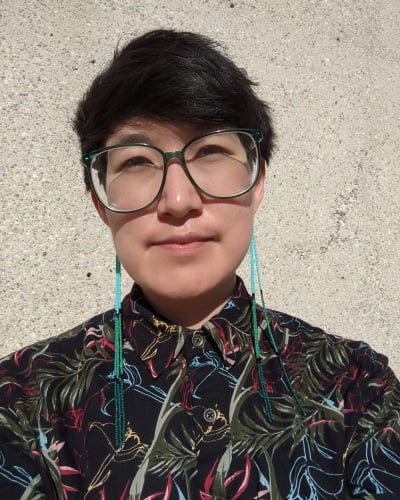 Jocelyn is an urban Inuk, originally from Iqaluktuuttiaq, NU. Since 2019, she has been working as the Associate Curator of Inuit Art at the Winnipeg Art Gallery and Qaumajuq. A graduate from Carleton University, her educational background has primarily focused on the arts, particularly film and new media. When not working as a curator, her artistic practice primarily involves analog photography and film — mostly experimenting with Polaroids and Super 8 film — as well as honing her crochet and beading skills. She has contributed to publications such as Canadian Art, Canadian Geographic and the Inuit Art Quarterly. 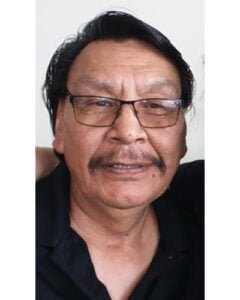 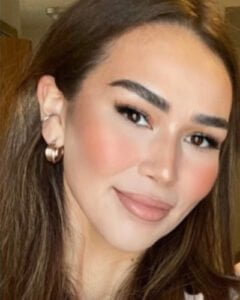 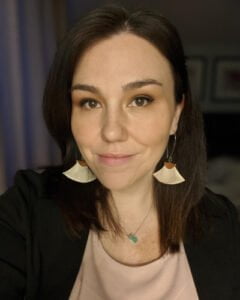